Dozens of sitting Athletic Directors or executive-level administrators who currently are or could soon be a Horizon League AD were invited to share feedback on each AD job in the league.  The data was used to provide detailed insights about the potential for success at each school. 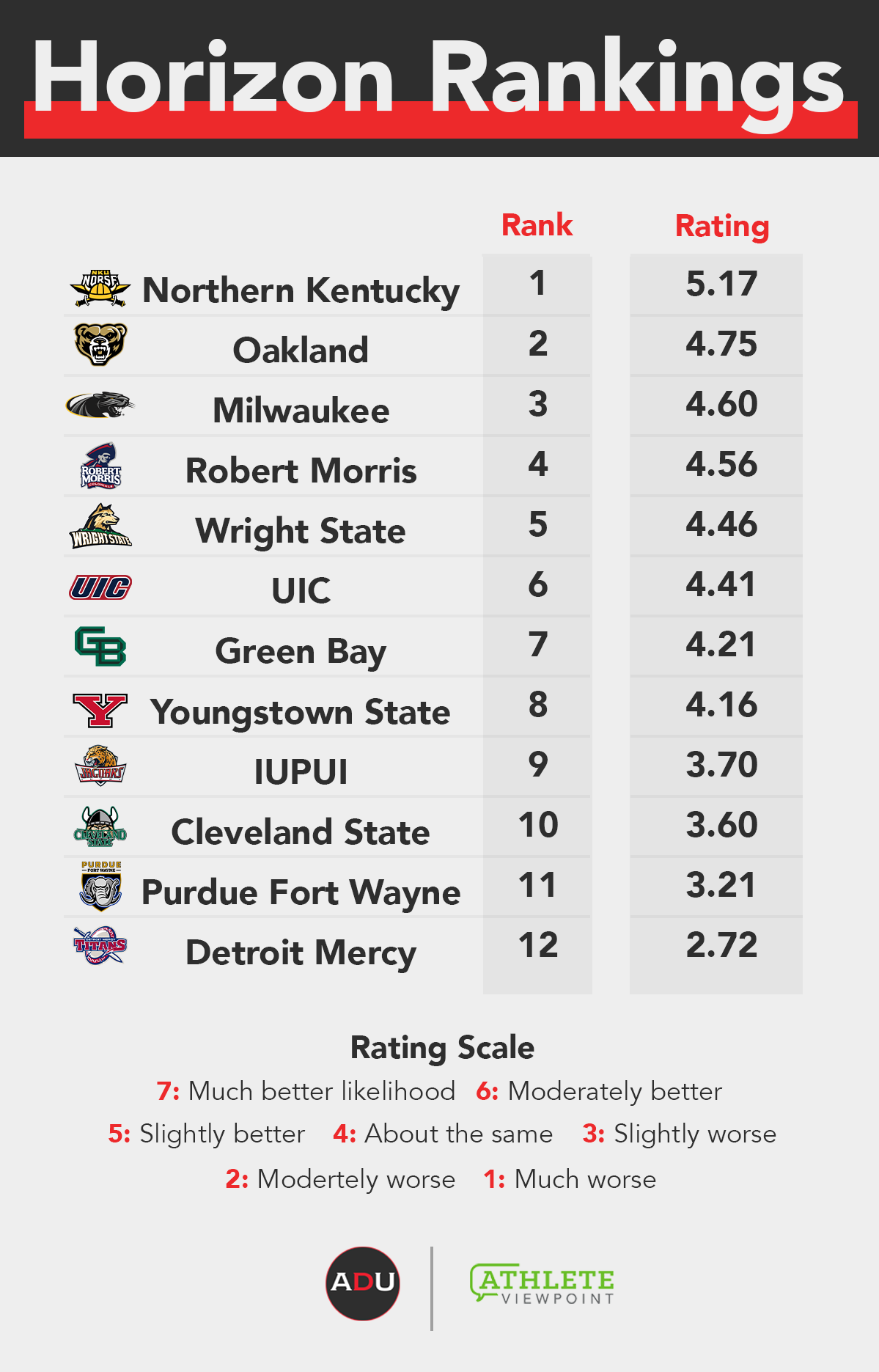 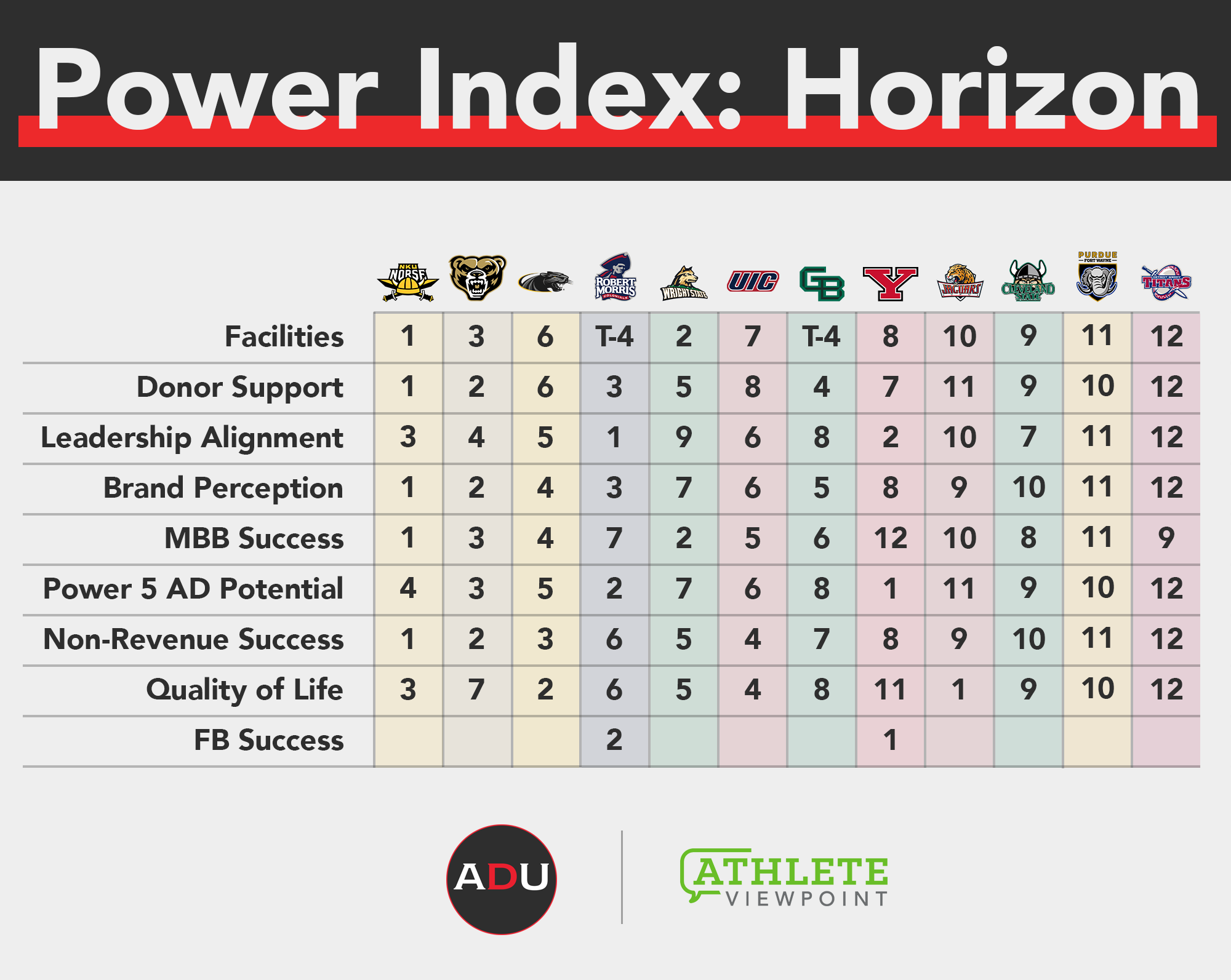 Northern Kentucky has won three of the last four Horizon League Tournaments, while Wright State, Oakland, Milwaukee, Cleveland State & Detroit have all had solid runs at various points over the past decade-plus. Robert Morris’ entry introduces another program with significant post-season exposure. 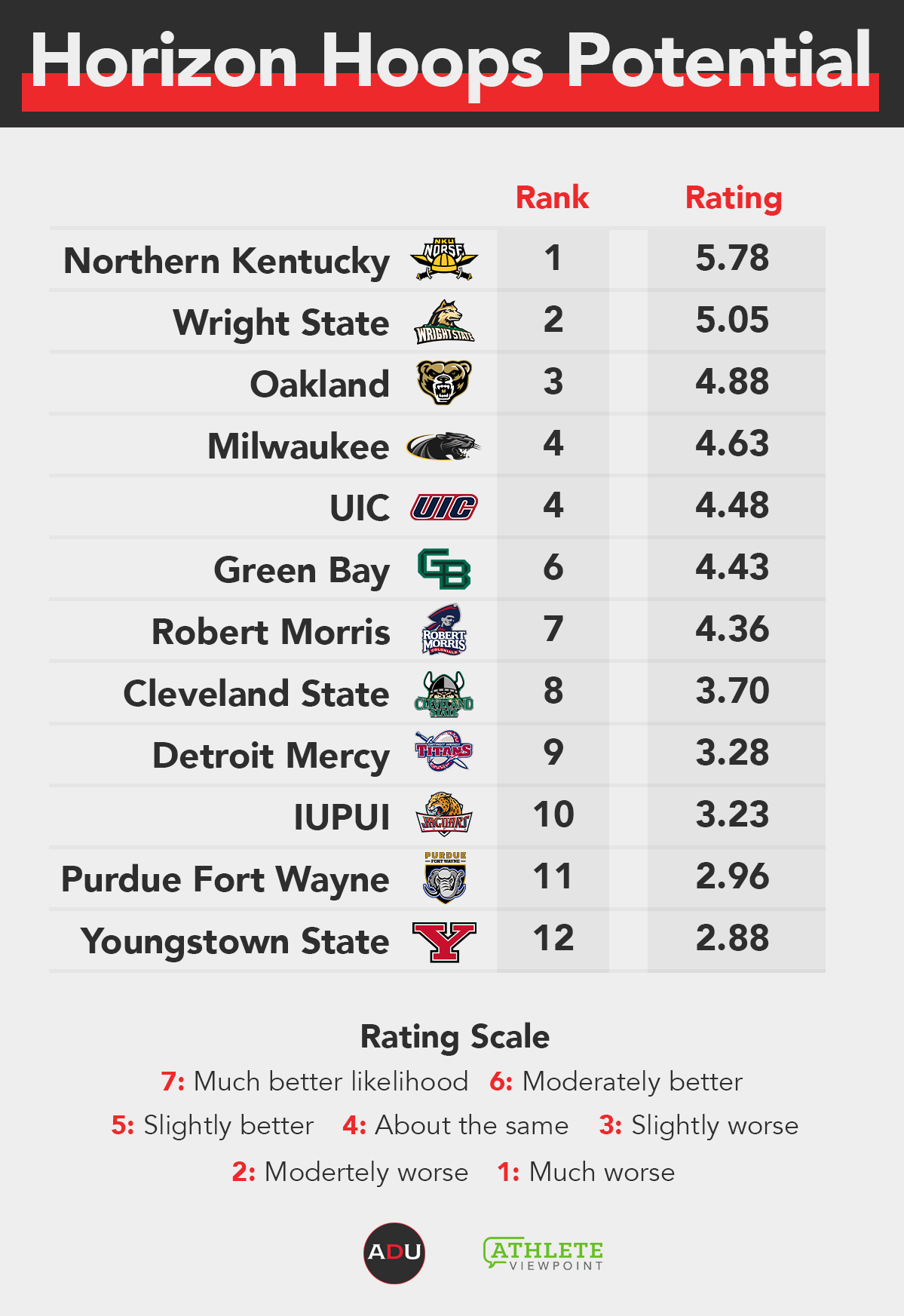 Ability to obtain a ‘Power 5’ AD job from each Horizon League AD chair (graded on a scale of seven as ‘much better much better likelihood of success than peers’ & one as ‘much worse’): 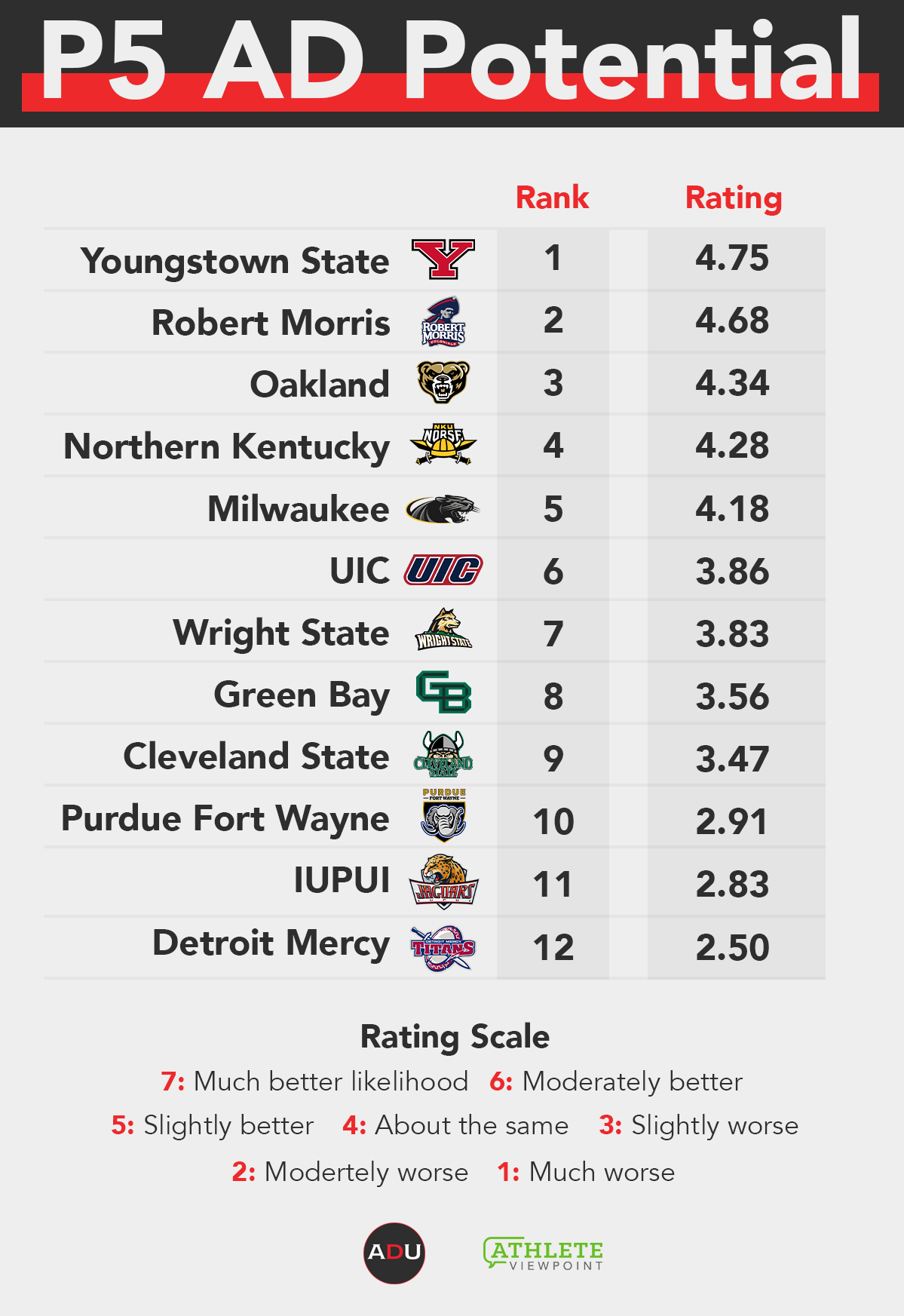 With the looming TikTok ban, AthleticDirectorU chats with a number of social media and creative managers on a variety of topics, including lessons learned from TikTok, alternative platforms, adjusting to the constantly changing algorithms and more.   How would a ban on TikTok affect your content strategy heading into the 2020-21 athletic seasons? Have you

The coach-athlete relationship is very important, with a healthy coach-athlete relationship resulting in a myriad of positive outcomes for both individuals and also the team overall. Many college and university athletic departments experience high rates of coach turnover. However, the majority of research on coach turnover has focused on the coach, rather than the athletes

College football, a multi-billion-dollar sport for the 130 schools that play at the highest level, is unique in that it must recruit student-athletes, unlike high school or pro football. An entire multimillion-dollar industry has developed to provide recruiting ratings and team-specific information for rabid fans. The question in this study was “Do recruiting rankings matter?”